Pretty much everything you ever wanted to know about payments 👇 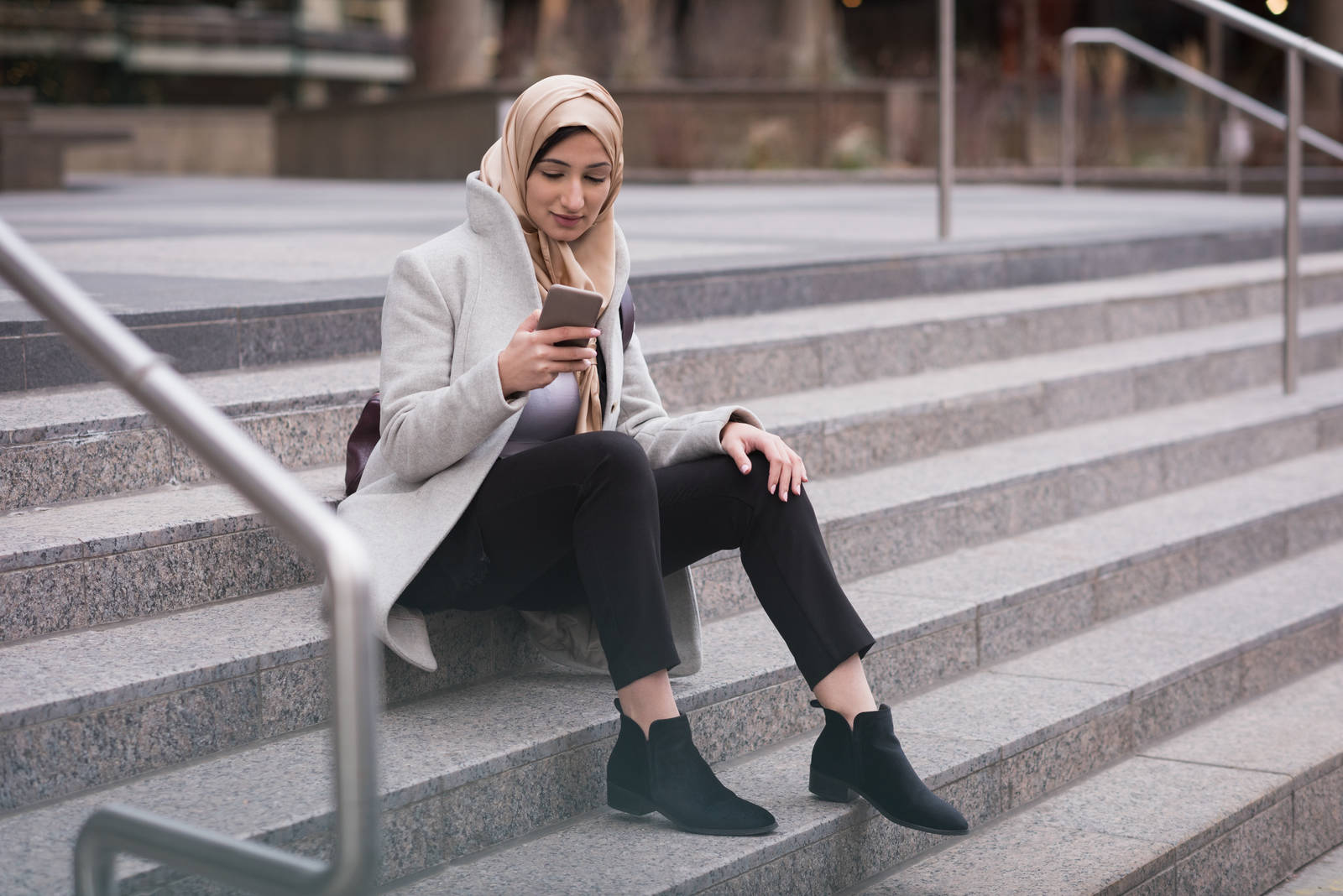 According to recent statistics, the average mobile cart abandonment rate in 2017 was a whooping 85.65%. That’s obviously bad news for businesses whose customers are increasingly moving to mobile.

The good news here is that Interrupted user flows are typically caused by one of two reasons: interaction friction or cognitive friction. This is good news because it means that by understanding their respective causes you can learn how to minimize their effect on your conversions.

So here it is: our take on what interaction friction and cognitive friction are, and what you can do to build frictionless payments into your app.

What is interaction friction?

Simply put, interaction friction refers to unintuitive or inconsistent design choices or technical bugs that make it difficult for the user to complete whatever task they’re trying to complete.

If, for instance, your app crashes, its swipe and tap interactions are illogical, or it fails to save the user’s information when her internet connection drops, you should be very wary. Because these things will eat your app revenue alive if you don’t fix them fast.


What is cognitive friction?

Cognitive friction, on the other hand, describes the mental effort required from the user to finish a task.

Think about long forms with difficult questions, poorly phrased microcopy, or recurring errors with limited guidance. All of these things have a tendency to frustrate the user and make them postpone or even avoid using the app. Again, causing problems in your revenue stream.


How to decrease interaction friction and cognitive friction in mobile apps

When you’re in the process of optimizing your app conversion rate, it’s good to start from the basics.

In general, there are 5 steps that you can take to decrease friction:

In this context, troubleshooting takes a variety of different forms. The point here is that you can’t start fixing something until you know exactly what’s wrong. However, to find out what’s going on you may have to do any number of things, including:

Analyze your data. You can start by answering these questions:


Talk to your users. Sometimes the only way to really find out what’s going on is to ask the users. You could, for instance:

After completing the first phase, you should have some kind of a hypothesis. In fact, you may already know what’s wrong but chances are you still don’t know why. For example, you may have realized that a lot of your customers start filling out their billing information, but drop off halfway through the process. However, you may not know why that is just yet.

Sometimes people are able to give clear cut answers to questions like “why didn’t you complete the payment today?” Most often, though, they may not even know the answer themselves. If that’s the case, it’s best to perform some usability testing.

By observing real users complete the parts of the user flow with the most friction, you should be able to recognize the biggest problem areas and come up with ideas for minimizing their effect.

Instead of investing in massive backend overhauls based on inconclusive evidence, you can use rapid prototyping to test your ideas.

This way, you don’t have to spend a lot of your development team’s valuable resources on building the wrong thing. Instead, you can validate your assumptions first and only commit to their implementation once you’ve seen that they’re likely to increase customer satisfaction — and your conversions.

By now, you probably have a backlog full of things that you could be doing to reduce friction and increase conversions.

Instead of prioritizing the incremental improvements based on what’s easiest for your team to build, you should start from the items that will have the biggest impact for the users. Typically that means minimizing critical bugs like slow load time and errors that crash the whole app first, and only then moving on to lower priority items.

The beauty and curse of app design and development is that your work is never really finished. And so when you’ve just completed a round of iterations and pushed a new version of the app live, it’s probably already time to start planning your next plan of attack.

And if you need any help understanding how the right payment methods and a frictionless user flow plays into this, you can always contact us!

According to recent statistics, the average ...

As a merchant, you’re probably the first person ...